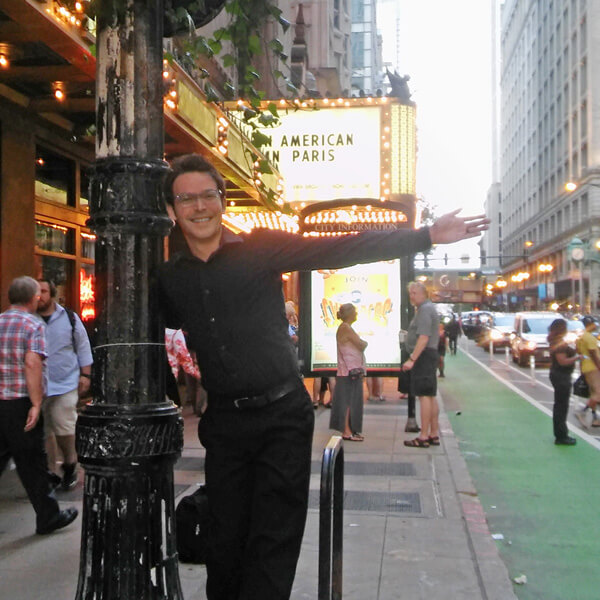 It is his passion for connecting with people from all walks of life that first drove Sean Finley to become a licensed massage therapist and acupuncturist, and it is this same authenticity that makes him such a valued member of Ravenswood Chiropractic & Wellness Center. Knowing that people seek out acupuncture for pain relief more than any other reason, Sean focuses his practice on alleviating the various ills of modern life in a way that empowers his patients. By truly listening, he embodies his belief that being heard is a necessary first step in the healing process—as well as a powerful antidote to the isolation that is so prevalent in today’s culture.

Motivated by compassion and his desire to help others, Sean first began treating patients in the Chicago area as a licensed massage therapist after graduating from the Chicago School of Massage Therapy in 2006. Once he had earned his Master’s degree in Oriental Medicine and a B.S. in Nutrition from the Midwest College of Oriental Medicine in 2011, he began working as a licensed and board certified acupuncturist and East Asian medicine practitioner. He has since gone on to successfully treat tens of thousands of patients.

In fact, Sean considers it a privilege to have helped so many people find a safe and effective means of living without pain. Having spent much of his career in integrative and private practices throughout the city, he has specialized not only in pain management, but also in women’s health and in chronic conditions including autoimmune and neurological disorders. He even spent eighteen months in a sliding scale community clinic in Champaign-Urbana, where he treated over 4,000 patients in 2015 alone.

Despite such impressive experience and expertise, however, Sean continues to explore new methods for effectively treating the myriad presentations of acute and chronic pain. In addition to being trained in traditional Chinese medical acupuncture, he is also well versed in orthopedic and trigger point protocols, the gentle therapeutics of Japanese acupuncture, and the most effectual methods of employing the powerful distal systems of Master Tung and Dr. Tan.

Moreover, Sean is committed to giving back, and as the son of a Vietnam vet with PTSD, he finds his extensive volunteer work with veterans particularly meaningful. He has also helped to create and administer a volunteer acupuncture program for HIV/AIDS patients, as well as for those struggling with substance abuse and addiction. Aside from his work, Sean is a second degree black belt in Tae Kwon Do and a multi-instrumentalist musician who maintains qigong, yoga, and meditation practices in order to foster health and balance in his own life.